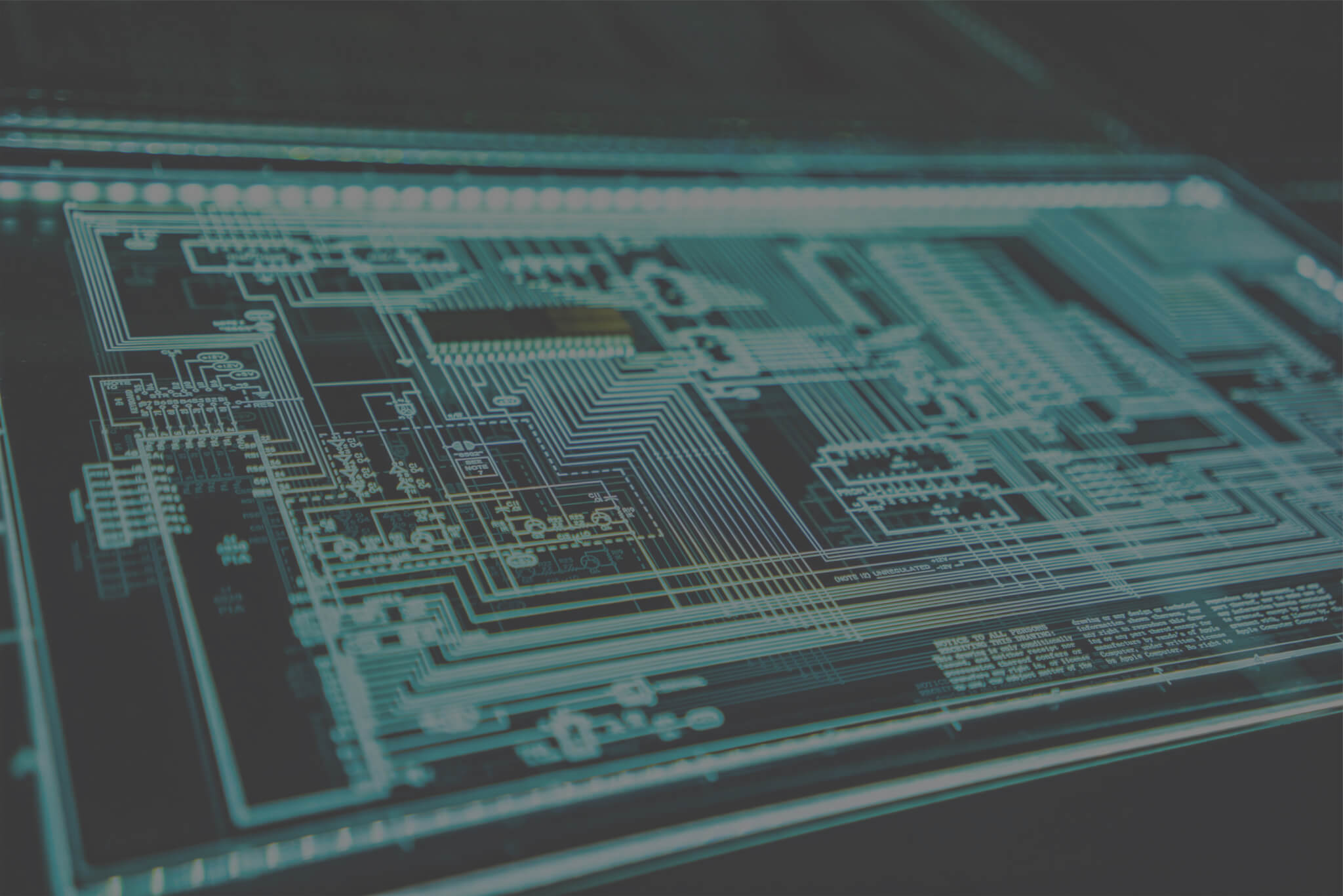 While Halloween is right around the corner, it’s not the only thing happening in October that we’re excited about. October is also Cybersecurity Awareness Month, a month long collaborative effort between industry leaders and the U.S. government designed to bring attention to online safety and security. It aims to not only help Americans understand how to stay safe while online, but also draw attention to the cybersecurity field as a whole.

As big-name companies like Target and Capital One make headlines for suffering the effects of widespread security breaches, it’s no surprise why the cybersecurity field is growing 32% per year — much faster than average for most industries. The damages resulting from cyber attacks is projected to hit $6 trillion annually by 2021. Companies are creating cybersecurity jobs faster than they can fill them, in an attempt to put a stop to cyber attacks before they even happen. And as a result, cybersecurity and information security is becoming an increasingly accessible and incredibly lucrative field.

Fiona M., a former Codecraft student and intern turned cybersecurity major, discovered just that while thinking about her future.

“While I initially planned on going into computer science in general, I found the unique challenges and specific coursework for cybersecurity fit my interests better than general CS,” Fiona said.

Fiona first considered cybersecurity as a career path after joining Codecraft’s CyberPatriot team, sponsored by Northrop Grumman. CyberPatriot, a program and competition series developed by the U.S. Air Force Association, trains middle and high school students to be in charge of securing and defending simulated virtual networks. During competitions, students are tasked with finding and fixing network vulnerabilities, and simultaneously competing with hundreds of other teams across the country.

While competing in CyberPatriot, Fiona found a field that changed her idea of what a career in tech could look like.

“The more I learned about the cybersecurity field and the possible jobs I could have, from vulnerability research and reverse engineering to participating in building secure systems, the more excited I got about it.”

Since then, Fiona has received the National Science Foundation CyberCorp Scholarship for Service, which covers her college tuition in full and even provides a stipend, in exchange for a commitment to work in cybersecurity at a government agency once she graduates.

Fiona wants to see others follow a similar path, as it’s a way to make a difference while still breaking into an emerging field. “We are increasingly dependent on technology, and everyone has a right to have their data kept securely and accurately.” Fiona said. “The work done in cybersecurity is incredibly important, and I want to be a part of securing technology now and for the future.”

If you’re interested in learning more about cybersecurity, Codecraft Works is a great place to start! Click here to learn more about the CyberPatriot program hosted at Codecraft, and feel free to get in touch at hello@codecraftworks.com.